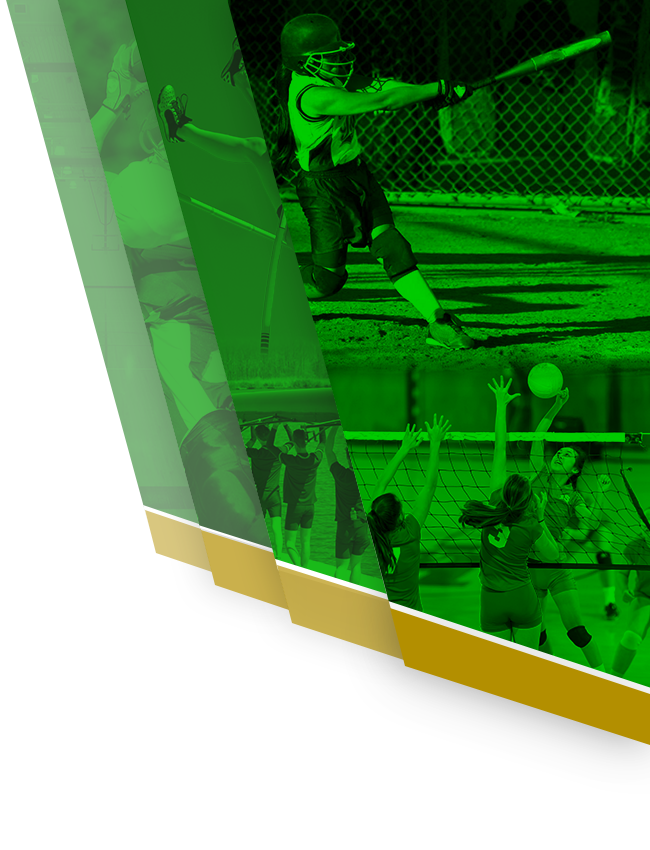 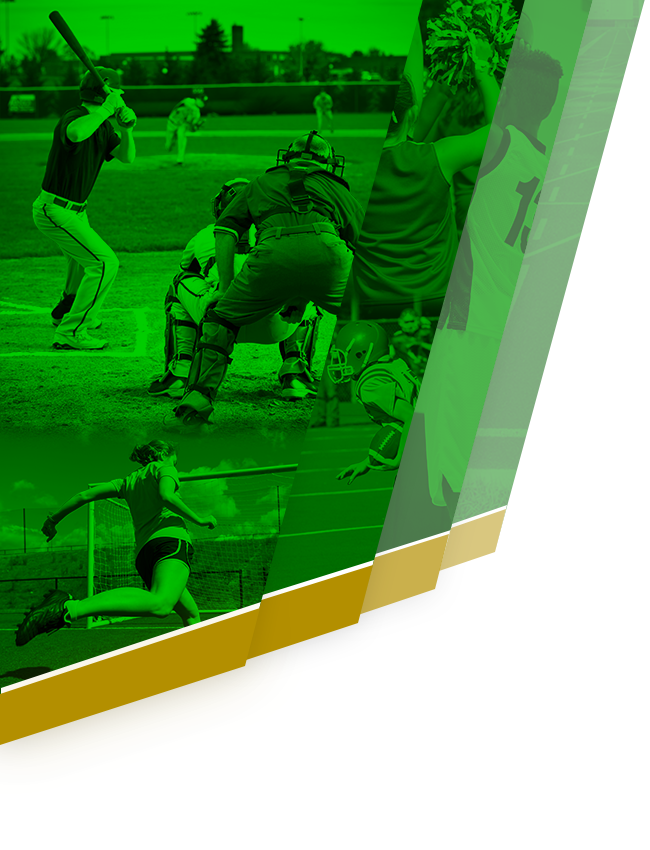 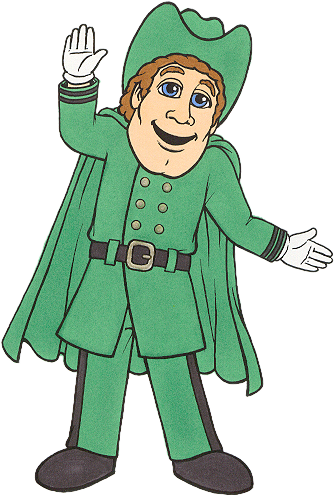 With the unexpected upset of Enterprise over Central – Phenix City last Thursday night, October 22, Jeff Davis was eliminated from post season play.  Thus the season’s finale will be a showdown with two Montgomery rivals.  So let’s come out and show support to Vols as they close out the season with a win!!!! Lets go VOLS!!!!! #JDEmpire!!!

No Events This Week

Events are added by athletic staff.
View All Events